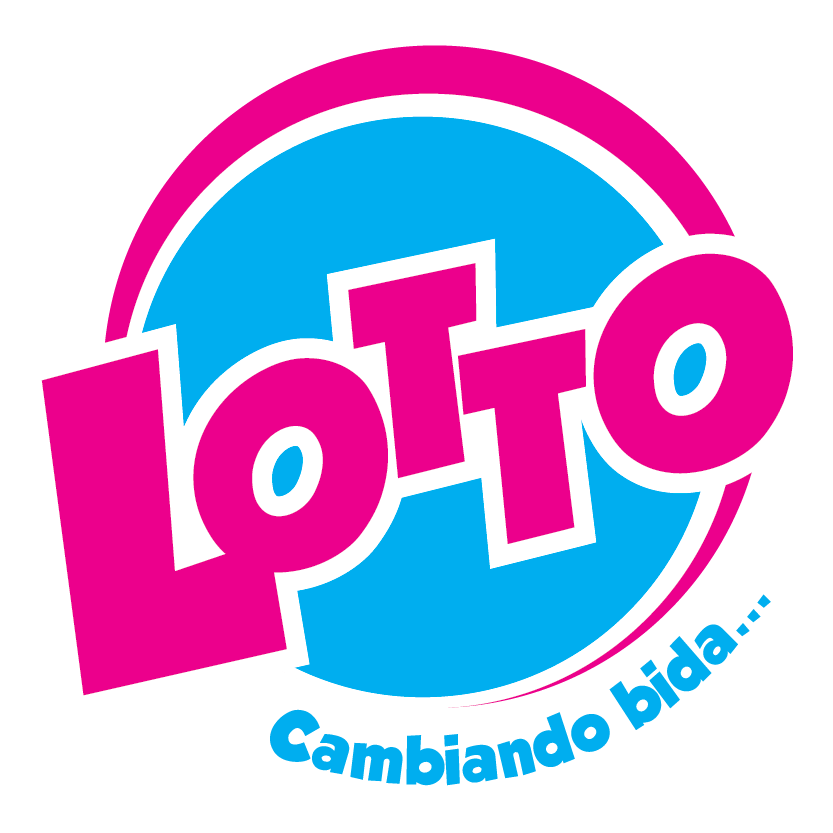 The foundation Lotto pa Deporte was founded in 1982. Its goal is to obtain funds for the purpose of sports, physical education and culture. However this all took about 2 years before the foundation became operational. It was not until 1984 when the foundation first started the sale of a Lotto-product, which was named ‘Lotto pa deporte’. In the early 90’s a second product was introduced on the market, the scratch cards.
In 1996 a new director was assigned to the foundation. His main task was to automate the sales of the Lotto. Before this, everything was done manually. After many years of negotiations, the online-system was finally introduced in October of 1999. During the years these products, Catochi, Wega di number Corsou, Big 4, Lotto di Dia, Mini Mega(Mega Plus) Lotto 5, Zodiac Raspa and Facilito. were introduced on the market. As of today the foundation is selling 9 products. The foundation will also be introducing an on-line bingo product in the future for the locals. Initially the foundation started out with 50 sales outlets and as of today it has 175 sales outlets.

The ‘Foundation Lotto pa Deporte’ is a foundation which falls under the Ministry of Public Health, Elderly care and Sports. The foundation is headed by a government appointed management. The management is in charge of monitoring the implementation of the policies of the foundation. The actual execution lies in the hands of the director.

The ‘Foundation Lotto pa Deporte’ has an office that works under the responsibility of a management appointed by the minister of Public Health, Elderly care and Sports and the minister of Finance.

From October 1996 up to and including December 2006, the foundation has given away more than 125 million in prices and has made available more than 25 million for sport and culture. The foundation has made major investments in important projects for the Aruban population such as Parke Curason Jaburibari, Centro Deportivo Frans Figaroa and Stadio