ORANJESTAD – The Minister of Finance, Economic Affairs, and Culture Mrs. Xiomara Maduro announced that the Government signed the loan agreement for the third tranche, for a loan of 209 million florins. 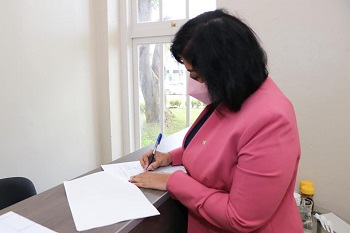 Minister Maduro signed the agreement at the same time Prime Minister Evelyn Wever-Croes signed the political agreement with the Netherlands. With this loan, the Government can meet its financial obligations up to December 2020. This agreement reassures that the Government has enough financial capacity to pay among others, FASE, welfare, commerce, and can continue with the salary subsidy program. Since the start of the crisis, Aruba received liquidity support in the form of a loan from the Netherlands. The government received the first two “tranches” relatively without any conditions. For the third tranche, however, the Netherlands did stipulate the loan with strict stipulations that led to lengthy negotiations. 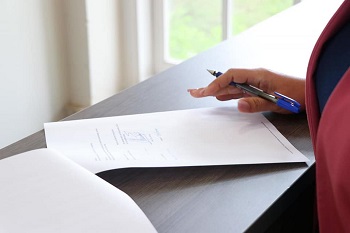 In this period, the government has ensured a prudent financial policy in which they managed to provide continuous assistance to the community and commerce. At a certain point, they needed to seek financial means on the local market to comply with their financial obligations. Even though the government did not include loans in its financial plans for 2020, the Minister of Finance made use of the margins within the law to make sure Aruba did not succumb to the crisis.

Minister Xiomara Maduro hopes that now that the agreement is signed, the community can have peace of mind. Let us all work together to get our island back on track, as Aruba is ours.