ORANJESTAD - On June 16, 2022, the Government of Aruba held a press conference in which the Prime Minister of Aruba, Mrs. Evelyn Wever-Croes, and the Director of the Human Resource Department of the Government, Mrs. Omaira Lares, gave extensive information on the voluntary retirement for public employees called VUT.

The VUT is an instrument that the Government introduced to help decrease its personnel costs. The attached graphics shows how they reduced their personnel expenses. 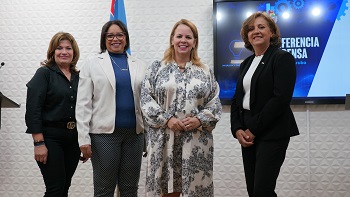 Included in the annual report 2021 of the Minister of General Affairs.

Graphic 1 illustrates the number of public workers at this moment. Since 2017, the government is working on reducing personnel costs. When the Wever-Croes administration took office in 2017, there were 4869 public employees. At the end of 2021, it was reduced to 4518.

In absolute context, the personnel was reduced by 351 employees, which entails 7.2%.

Included in the annual report 2021 of the Minister of General Affairs.

Graph 3 indicates the upcoming projections. The reductions in 2020 and 2021, total 12,6%, resulting in a considerable expenses reduction. The projected expenses for 2022 entail a slight increase due to the payment of 5% of the 12,6%. In 2023 the government's personnel costs will increase since the government will be paying the remaining 7,6% of the retained 12,6%.

The Prime Minister stated that despite this projected increase, they are still under the amount of 479 million florins agreed with the Dutch Government in the signed protocol.

According to the Prime Minister, concerning the Raft, the government is negotiating a new personnel norm compared to the current norm of 479 million florins indicated in graphic 3. The new norm is currently being negotiated and entails 10% of the GDP with a term of 5 years to reach.

The Prime Minister encourages those who want to retire voluntarily to apply for the VUT arrangement. If you are unsure if this VUT arrangement is a good option for you or if you are hesitating, contact the Department of Human Resources at 522 9999 or send an email to vut@drh.gov.aw for an appointment. 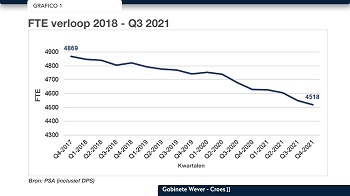 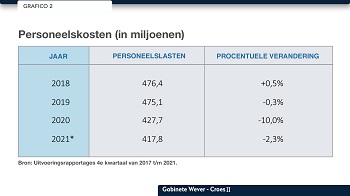 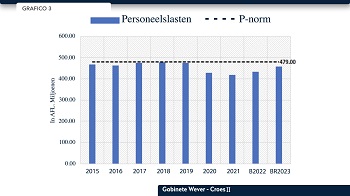