Account freeze in connection with possible abuses by political party

ORANJESTAD - Some time ago, the FIU-Aruba (Financial Intelligence Unit) made a so-called MOT report (reporting unusual transaction) to the Public Prosecutor's Office. 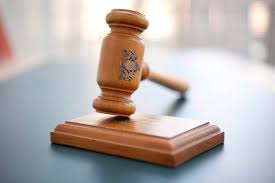 It was alleged that irregularities were involved in the management of funds on a bank account of a foundation of the fraction of the POR in the Parliament of Aruba. On the instruction of the Procurator General, this was further investigated by the Landsrecherche Aruba (National detective agency) and this led to a suspicion of embezzlement.

Because the money on this account is public money and the Public Prosecutor wants to prevent this money from disappearing one way or another, this week some accounts were seized that have come to light during the investigation so far.