ORANJESTAD - During the national speech held on Sunday, October 4 20220, the Prime Minister of Aruba, Mrs. Evelyn Wever-Croes addressed the development of the active COVID-19 cases in Aruba. 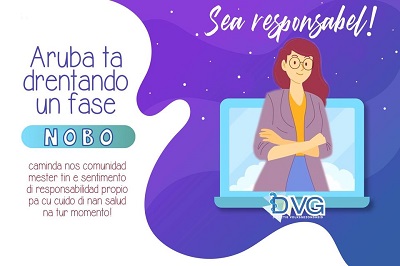 The crisis team imposed more specific and stricter measures. The curfew hour was moved to an earlier time, the use of facemasks was made mandatory in public places and offices. Some of the measures were not well received, especially for certain businesses like restaurants who even protested these of these measures. The additional measures were highly needed for the common interest.

Today the active cases dropped below 500 cases in just two to three weeks. This led the crisis team to reevaluate the measures on whether they should remain in place as is or whether they can become more flexible and eventually how to make them a bit more flexible. 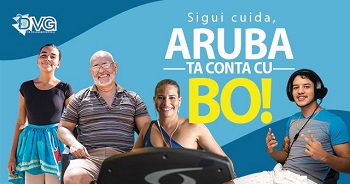 Considering the drop daily positive cases and active cases, the crisis team decided to set the curfew clock back from 12 am to 5 am starting Wednesday, October 7, 2020. Closing time for businesses has also been moved back to 11 pm.