Advice from the State Council on COHO and RAFT

ORANJESTAD - The Government of Aruba received last Friday the advice of the Council of State on the Kingdom Laws of the Caribbean Organ for Reform and Development (COHO) and the Kingdom Law Aruba Financial Supervision (RAft) from State Secretary Knops. 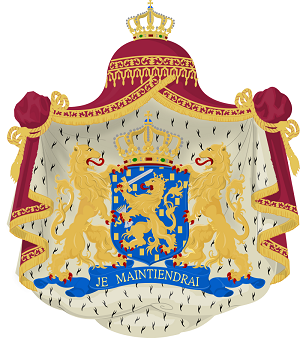 The State Secretary received the advice last week, but deemed it not prudent to send this to the Aruban Government until deliberated with the Governments on the possible procedures ahead. This meeting took place on March 18, on Aruba Flag and National Anthem Day, together with the Prime Ministers of Curacao and St. Maarten. It was during the meeting that they agreed to the proceedings that lay ahead. Consequently the advices were sent to Aruba. 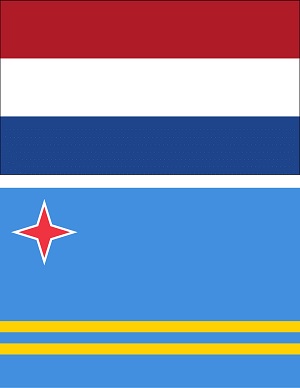 Based on the enormous interest in this matter, they agreed to address this with high priority. Once this is addressed in the Council of the Kingdom, they will share the text of the law and advice of the countries.

The Government of Aruba also received the advices from the Advisory Board on the subjects  of  COHO and RAFT, and these will be used in the upcoming negotiations.

The Government of Aruba is setting up their technical negotiations team together with Curacao, Sint Maarten and The Netherlands.