Aruba for the first time in America’s Got Talent

It was the first time that Aruba participated in this program. 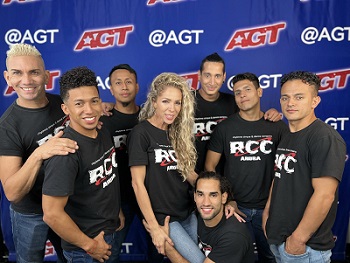 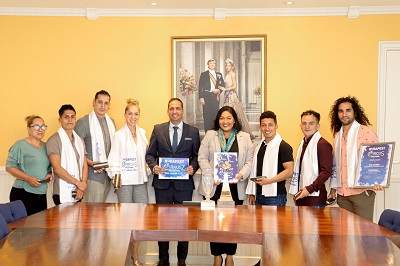 Who is RCC Aruba?

RCC Aruba consists of dancers from Aruba and acrobats from Colombia, Cuba, and Venezuela who made Aruba their new home and have been performing since 2010 at various hotels.

RCC Aruba has been promoting Aruba for a while now on international stages. 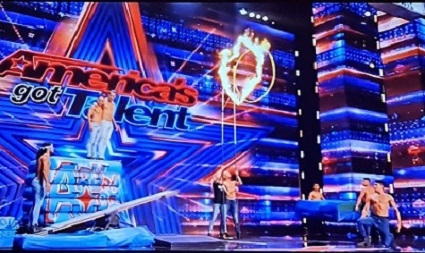 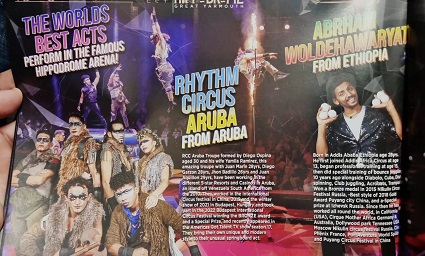 Since their tour in Budapest, they received numerous contracts to perform with world-renowned circuses.

They are currently performing in the Summer Circus & Water Spectacular of the Hippodrome Circus in London, England, a unique venue with a stage surrounded by water. They will also tour England and perform in Italy in September, followed by a performance in France in October.

The Minister of Culture, Xiomara Maduro, congratulates RCC Aruba on behalf of the Government of Aruba for their efforts to promote our island internationally and for qualifying to the second round of AGT.