Audience Secretary of State Knops with Governor of Aruba 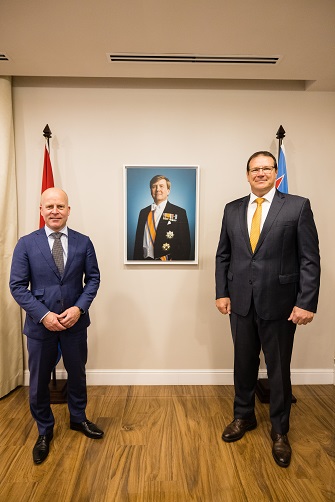 Topics of discussion included the consensus laws to establish the Caribbean Reform and Development Agency (COHO) and regulate financial supervision in Aruba, the Aruba National Package, Food Aid, and the upcoming elections in Aruba and the Netherlands.

State Secretary Knops and his delegation will make working visits to Bonaire, Aruba, and St. Maarten this week. 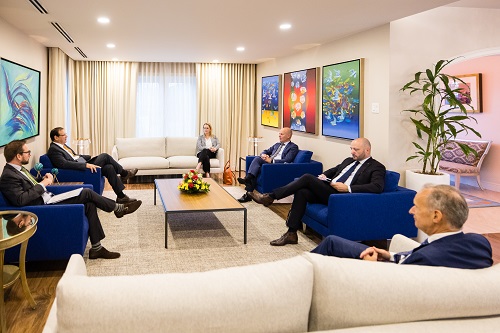