ORANJESTAD - The Central Bureau of Statistics (CBS) informs that starting next week, it will publish the results of the Censo2020. 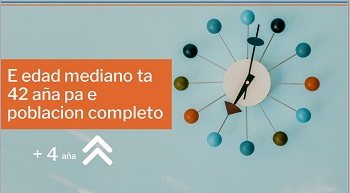 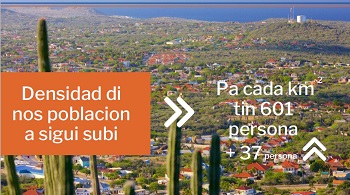 The results are categorized into eight topics and presented through an informative video.

CBS will present the books containing the results of the Censo 2020 on its website www.census2020.aw  at the end of this month.

The first video covers the topic of population. How many persons were counted during Censo2020? The results of Censo2020 are compared with Censo2010 to indicate if there were changes over the last 10 years. 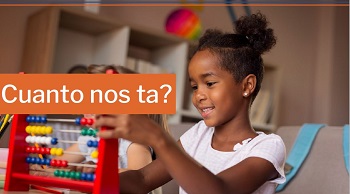 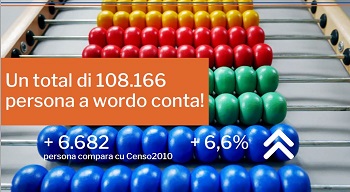 How many are we?

During the Censo2020 a total of 108.166 persons were counted, representing an increase of 6.682 persons compared to Censo2010. It means that in the last ten years, our population continued to grow more slowly than in the prior decades. 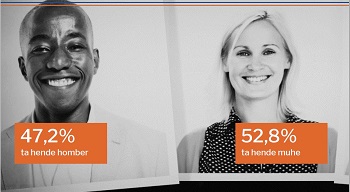 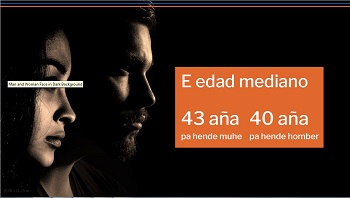 Our population consists of more women than men. Women represent 52.8% and men 47.2% of the population.

The average median age is 42 years. It entails four years more compared to Censo2010. The average age of women is 43 years and of men 40 years.

The largest group of our population consists of adults between 18 to 64 years old. They represent 62.8% of the population. Compared to Censo2010 this group increased by 4.3%. 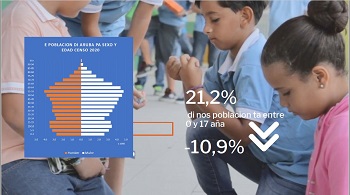 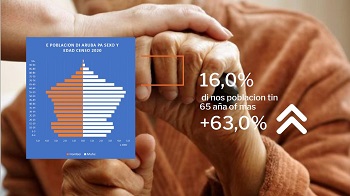 The second largest group consists of children and youth between 0 and 17 years. They represent 21.2% of our population. Compared to Census2010 this group decreased by 10.9%.

For more information, you may visit the CBS website www.census2020.aw or their Facebook: Central Bureau of Statistics Aruba 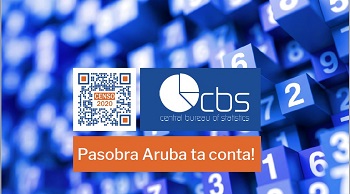 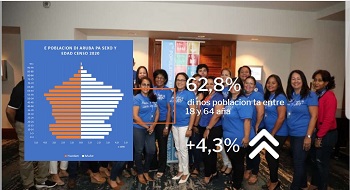 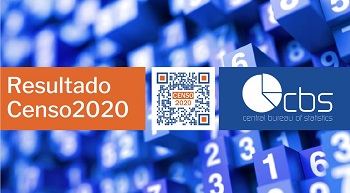