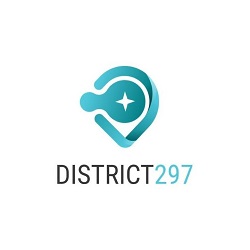 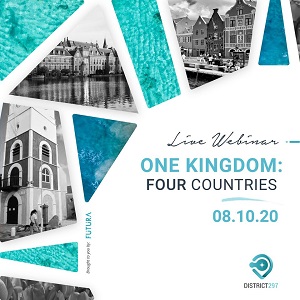 The panel consists of:

The webinar is for anyone interested in the legal status of the ABC islands, and BES islands within the Dutch Kingdom, and the European Union. District297 hopes that the session will initiate public conversations with information on this matter.

For registration for the webinar, please visit District297 (https://www.facebook.com/district297/) on social media.