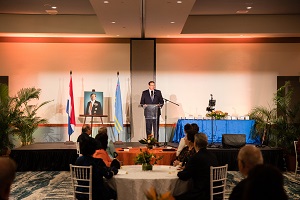 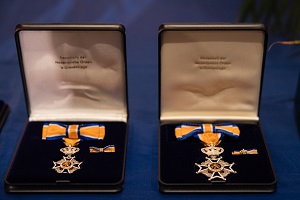 The “Lintjesregen”, namely the ceremony where the royal decoration ribbons are awarded, which traditionally takes place the day before King's Day, could not continue this year because of the consequences of the COVID19 virus. The recipients of the ribbon had already been called by the Governor, to inform them that they have been awarded a Royal Decoration.

Every year, the award is presented to people who have made a special contribution to society. Due to the one and a half meter rule, the recipients of a ribbon did not receive the award from the Governor. Instead, the ribbons were handed over in a luxury box, after which the decorated person could pin his or her own ribbon.

The following persons have been appointed Knight of the Order of Orange-Nassau:

The following persons have been appointed Member of the Order of Orange-Nassau: 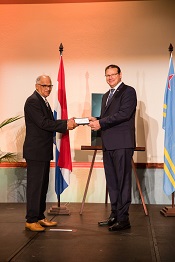 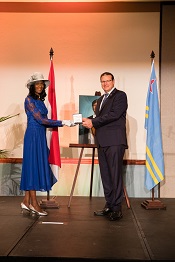 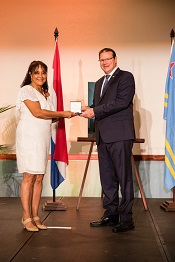 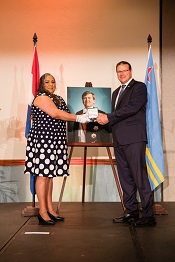 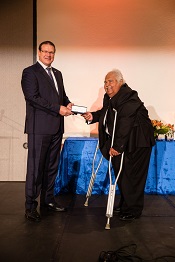 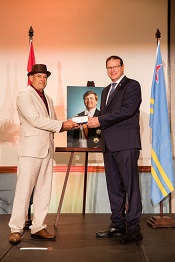 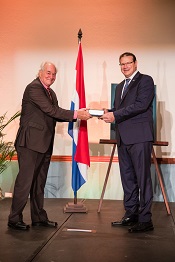 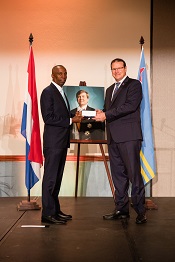 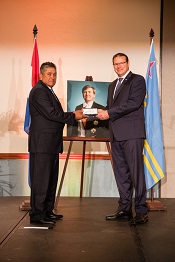 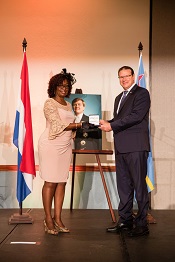 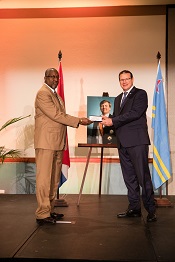 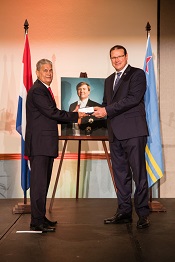 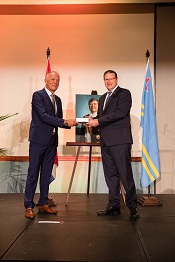 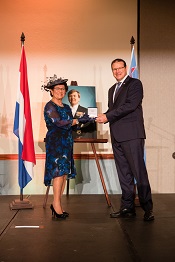 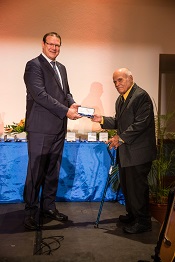 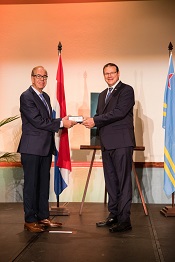 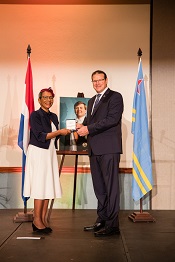