ORANJESTAD - Coordination center human trafficking human smuggling (CMMA) is introducing itself to the community of Aruba. 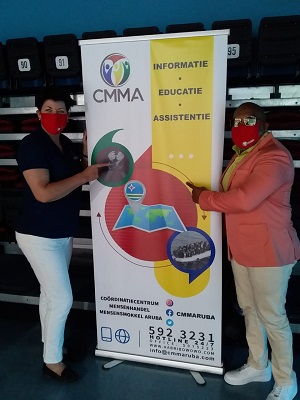 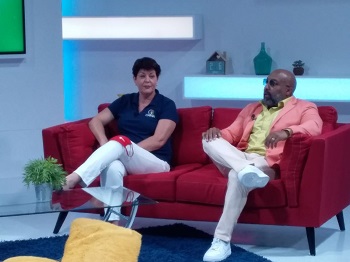 The CMMA is introducing itself with a jingle that explains what they stand for and what they do include how to contact them. This jingle was produced by the legendary Janiro “Ataniro” Eisden and has been published on social media. Together we can fight against all types of crimes in Aruba.

The CMMA can be reached via e-mail: info@cmmaruba.com or on Facebook