ORANJESTAD- After many months of preparations, the construction has finally started to transform what is currently known as a “kill cage” into a dog control center.

This transformation is being done based on the multidisciplinary plan to deal with the issue of stray dogs, created with the input of many stakeholders.

Soon a date will be announced to the stakeholders for the presentation of the next stages of the national plan to cope with the stray dog problematic on Aruba. The president of the “action committee” said that the Dog Control Center will officially be inaugurated in its new format once the necessities are in place, like water and dog food.

It is not a secret that many people in Aruba who have unwanted pets have been dropping them off at the facility referred to as the Kill Cage for the past 40 years. Non rescued pets are euthanized by the Veterinary Service (a government department that falls under the Department of Health). The need for euthanasia is due to the low interest in the adoption of cats or dogs. Pet adoption promotion is part of the national plan to stimulate the adoption of unwanted pets. 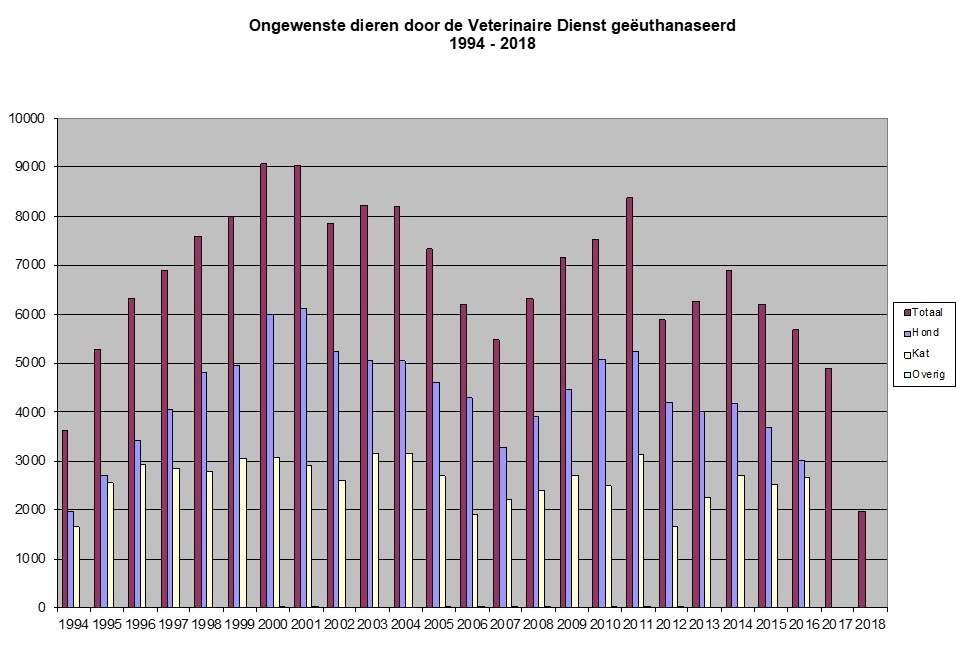 This law was introduced on January 1, 2015, but was poorly enforced making it less effective. This national plan emphasizes more on this law and the Government has taken big steps by creating a safe house for the unwanted pets as stated in the Dog Law (Dog Ordinance). A more holistic approach was the reason for the changes in the Dog Law (Dog ordinance). The conversion of the Kill Cage into a Dog Control Center should eliminate the current image of being a location where pets are killed. All unwanted pets will be dealt with according to the law.