Meeting with Charge d’Affaires at the Embassy of the Kingdom of The Netherlands, Mr. Robert Schuddeboom

ORANJESTAD - The Minister of Justice and Social Affairs of Aruba, Mr. Rocco Tjon, and acting chief of the Department of Foreign Affairs, Mrs. Olivia Croes, recently met with the Charge d’Affaires at the Embassy of the Kingdom of The Netherlands, Mr. Robert Schuddeboom.

They addressed a variety of subjects but particularly the reopening of the borders with Venezuela. They also explained extensively the work done by the work group and analyzed the possible impacts on safety. 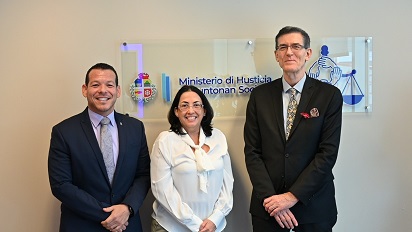 According to the Minister, it was a very positive meeting in which they discussed the reopening of the border of Aruba with Venezuela. However, Aruba wants to reopen the border gradually and has a work group working on all aspects. It should be a responsible reopening in phases.

They analyzed the different phases of the reopening. Mr. Schuddeboom explained the current situation in Venezuela and their sentiment about the reopening. Every two weeks, they receive an update from the workgroup, including the financial impact assessment, which is also a subject discussed.

Another significant issue is the personnel to keep the borders safe. Although Landspakket states nothing about the personnel costs reduction in the Justice Department, the reality is that it is challenging to employ more enforcement personnel in the justice department, which has a substantial role in safeguarding the borders.

In this context, they gave an extensive explanation. Soon the complete analysis will be ready and shared with the partners in the Netherlands. 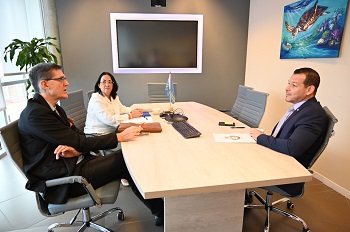 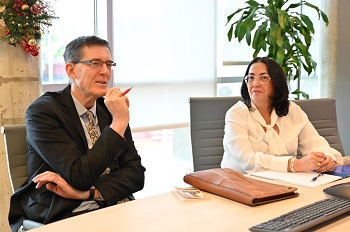 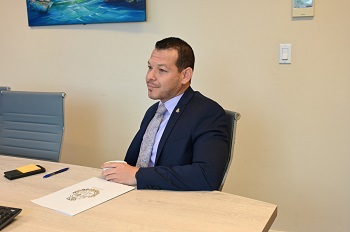