After two months of the formation of the new government, Aruba now has its new ministers for the next government. 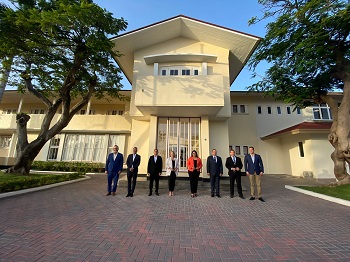 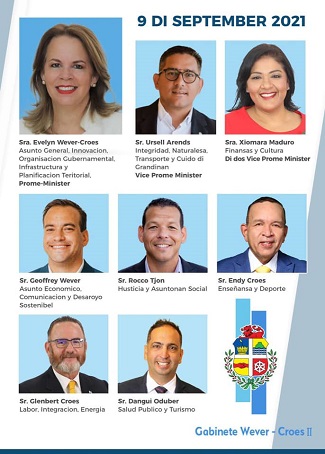 Vanessa Tjon-Kock, the current Chief of Police and wife of Mr. Tjon, will leave her function temporarily during this cabinet period and will hold another position. This is to avoid any impression of conflict of interest and is essential in the framework of integrity.

Guilfred Besaril of the MEP party will stay as Plenipotentiary Minister in the Netherlands. Especially, given the negotiations with the Netherlands and law processes in the Kingdom of the Netherlands, the continuity of his function is currently significant. His appointment follows a different procedure, and he will be sworn in one day after the ministers. 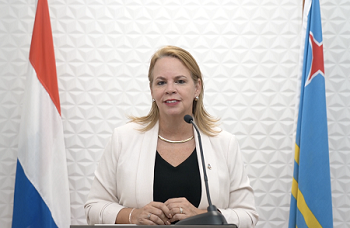 The President of Parliament is Mr. Edgar Vrolijk of the MEP party. He will preside over parliament for the coming four years.

Due to the COVID-19 situation, the sworn-in ceremony will be different. It will take place at the Cas Ceremonial of the Governor and will be transmitted. Next, the ministers will head to the government building for the first meeting of the Council of Ministers. Council of Ministers will approve the assignment of the Plenipotentiary Minister, for him to be sworn in later. 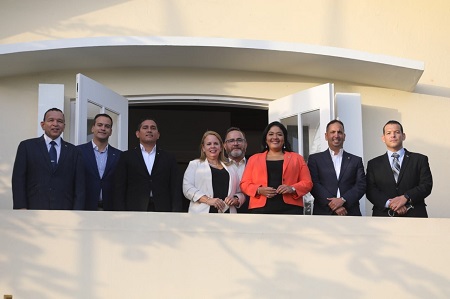