ORANJESTAD - Recently, the movie Blackout premiered at The Movies Gloria.

Blackout brings us back in time, specifically to 1942, and tells a compelling story about what happened in Aruba during the Second World War. 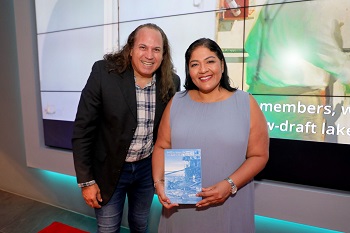 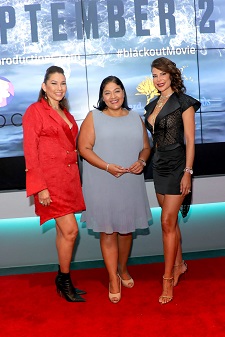 The movie Blackout is based on a true story about the essential role of Aruba during World War II. The Germans attacked the Lago Refinery and Eagle Refinery, the largest Oil Refineries in the world at that time, supplying the allies with petroleum products.

The Minister of Culture, Xiomara Maduro, attended the premiere of "Blackout", and congratulated the entire cast and those who made the film possible but also UNOCA and the Prins Bernhard Cultuurfonds for their contributions.

The Minister is inviting the community to watch this movie to learn more about what happened in Aruba during World War II. 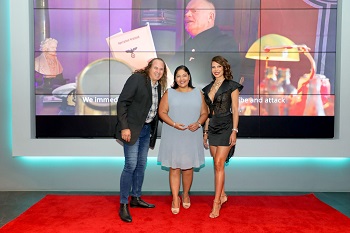 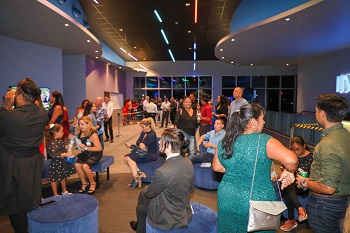 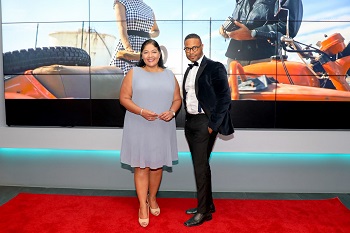