ORANJESTAD - As of May 1, Mrs. J.S. de Vries will be the new Chief Public Prosecutor.

The nomination by the Minister of Justice, Security and Integration, A.C.C. Bikker, has been approved by the Council of Ministers. 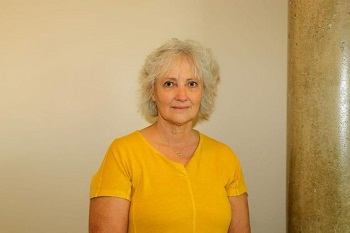 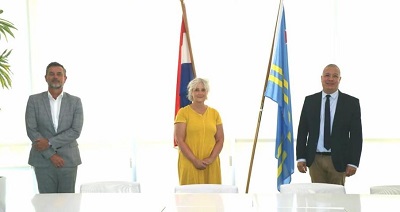