New Leadership for the University of Aruba 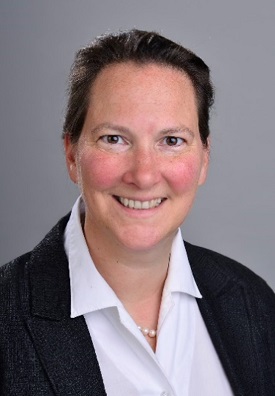 Dr. Viola Heutger will become Rector of the University of Aruba as of July 1, 2021, succeeding Dr. Glenn Thodé. Viola Heutger was previously affiliated with the Faculty of Law of the University of the Netherlands Antilles as Dean. Heutger obtained her doctorate in 1998 at the University of Salzburg in Austria on the subject of employment law and Sunday rest. As a lecturer and visiting professor, Viola Heutger has been affiliated with, among others, the Universities of Utrecht, Maastricht, the ‘Open Universiteit’ and the ‘Vrije Universiteit’ in Amsterdam. Furthermore, dr. Heutger was affiliated with the ‘Anton de Kom University in Paramaribo and the universities of Vienna, Palermo, and Pisa. As part of the ‘flying faculty, she supported the start-up of new law faculties at the Turkish-German University in Istanbul, the University of Hasselt in Belgium, and the Sigmund Freud University in Vienna, Austria. Heutger is a lawyer and during her career served as an advisor to legislative committees in Suriname, Curaçao, Kosovo, and Poland. She has gained her leadership and managerial experience as Dean of the Law Faculty and as a member of the supervisory board of the German Seamen's Mission. For the last-mentioned organization, she is also an observer at the International Labor Organization in Geneva.