ORANJESTAD - On Tuesday, September 8, 2020, the Governor of Aruba, H.E. Alfonso Boekhoudt, opened the parliamentary year 2020-2021 by giving his annual speech. 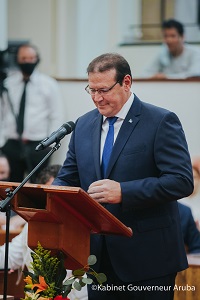 The opening of the parliamentary year of the parliament of Aruba takes place annually on the second Tuesday of September. In the annual speech, the Governor, as head of the government, announces the policy plans for the coming year. 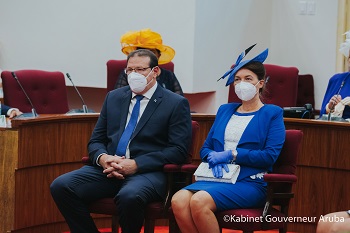 The opening ceremony was adjusted this year to the current corona measures. The Governor and his wife, members of Parliament and the Government attended the ceremony. The traditional ceremony by soldiers of the Savaneta Marine Barracks was not held due to the corona measures. Other guests and spectators were also unable to attend the ceremony this year due to the enforcement of the distance rules.

Pictures: Cabinet of the Governor of Aruba 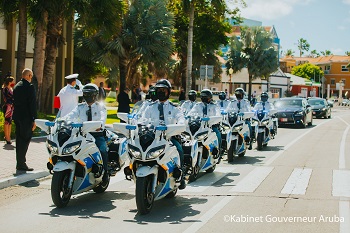 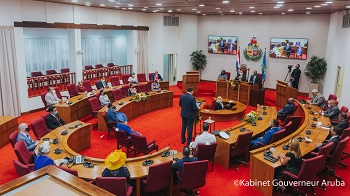 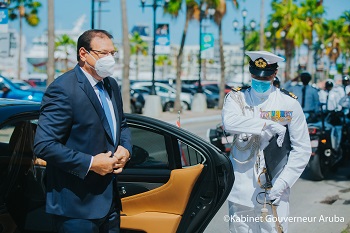