ORANJESTAD – On January 9, 2023, the Minister of Tourism and Public Health, Mr. Dangui Oduber, and the AZV announced that they have agreed to purchase two new state-of-the-art ambulances equipped with the latest technology that should eventually replace the existing fleet. 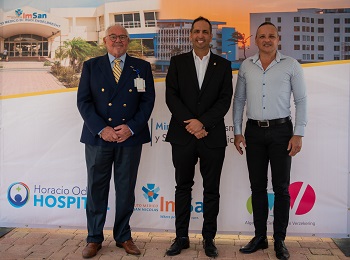 In 2018, they only acquired one ambulance, and the two new ones will be of the same model. With the acquisition of the two new ambulances, there will be three state-of-the-art ambulances for emergency responses. It is a very positive gain for the medical services in Aruba.

The year 2022 was very challenging for public health, in which the Government had to cut various budgets. With the introduction of the Exit Strategy, Aruba experienced an accelerated economic recovery that surpassed all expectations.

The Minister thanked the ambulance and ImSan personnel for their essential duties of saving lives. 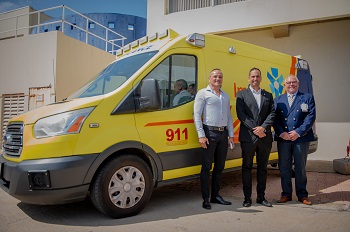 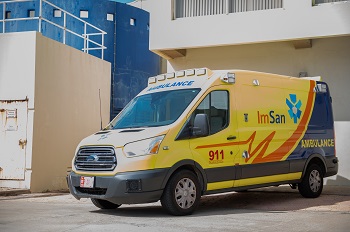