ORANJESTAD - After the announcement of the new policy for the regulation of fishermen's cabins along the coast and on the reef islands around Aruba, about 90 people have registered their fishermen's cabins with the Infrastructure and Planning Directorate (DIP). 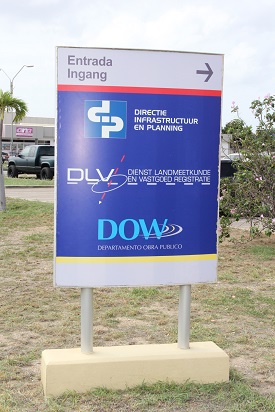 DIP reminds the owners who have not yet registered their fishing hut to do so. 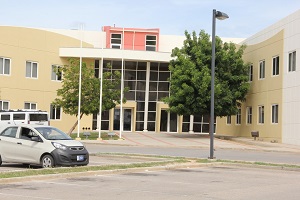 According to the DIP, one of the criteria of the recently introduced ROP is that: existing structures will remain, while the new structures that do not fit within the new regulations are not allowed. 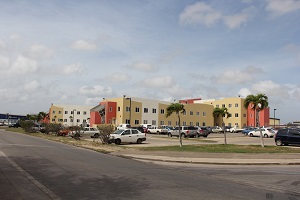 In connection with ROPV that is currently being processed, the regulation of land is very important.

It has been noted that most of these shacks have been built in the countryside and the DIP has recently been alarmed about the growing phenomena of new shacks being built. The Government is aware of the traditional cultural value of these shacks, and that is the reason it’s allowing the existing shacks, but keeping in mind that the Government also stands for sustainability.