ORANJESTAD - In a national speech broadcasted on October 4, 2020, the Prime Minister of Aruba Evelyn Wever-Croes announced that the Government of Aruba extended the salary subsidy, FASE, and the financial aid to medium and small businesses for three more months.

The Prime Minister explained that they are still negotiating with the Netherlands for the funds Aruba needs to surpass the crisis and to start the recovery process. “We do not always agree with each other, but negotiations are going well and with respect for each other”, the Prime Minister said. 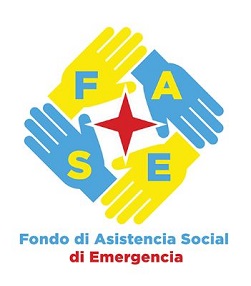 Meanwhile, the Government has obtained 170 million florins from Government emitted bonds. The Prime Minister is thankful to all who purchased these bonds. There was a considerable local interest in these bonds...

“This will give the Government financial space to deal with their obligations to guarantee healthcare, security, and education”, the Prime Minister stated. 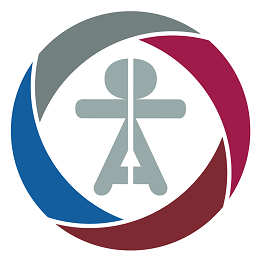 “Today we can announce that the Government has extended FASE, Salary Subsidy and Financial aid to medium and small businesses. These financial relief programs for the private sector will run until December. Hence the workers who depend on the FASE and Salary Subsidy can rest assure because these are extended until the end of 2020. The same goes for the financial aid of 4000 florins per quarter paid to small and medium enterprises (SMEs). The extension of these financial support programs is possible in collaboration with the Minister of Finance and Minister of Social Affairs. This will give peace of mind to the community while the Government can focus on the recovery of Aruba”.

The Prime Minister assures the community that together with her fellow Ministers, they will bring security and peace back to Aruba.

The Prime Minister urges the community to be more tolerant towards one other and whenever possible to help each other, despite having a difference in opinion, and to stand together as one for the wellbeing of Aruba.