On October 31, 2022, HBK closed for a short period due to an unhealthy work environment for the employees and the public. HBK San Nicolas resumed its services in their new and modern location that complies with all norms and required standards. 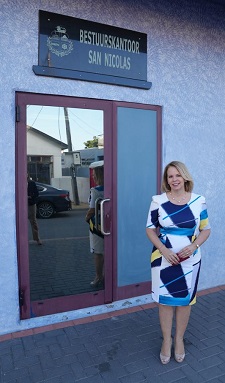 Although moving a Government office usually takes longer, in this case, it took two and a half months to move to the new location. HBK San Nicolas personnel provided services to the public at the HBK in Savaneta, in the meantime.

The current location is temporarily closed until the renovation of the "old" HBK office completion. Once they complete the renovation works, the departments within HBK San Nicolas will move back to their previous location. The departments include the Department of Social Affairs, Dimas, AZV, and Enseñansa pa Empleo, but it will also offer additional space for new developments in the building.

Due to schedule delays, work has not yet begun. Final plans, including the transfer of responsibilities for the SOGA to develop the MFA, were canceled. The recommendation was negative because the SOGA would increase the prices of the existing MFAs, increasing the pressure on the budget.

The DOW is currently working on alternatives where the government will fund the renovation of the building, eliminating the need to pay rent for this MFA, which is what they pay for the existing MFAs. The DOW will be ready with the proposal in the coming weeks, and renovations can begin. 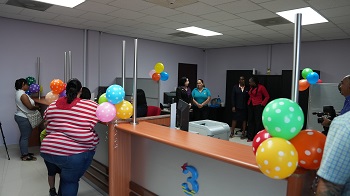 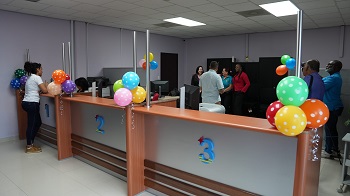