ORANJESTAD – Recently, in a special ceremony, the Government of Aruba honored the boys and girls soccer teams who won the titles of Sub Champion and Champion in the CFU Challenge Series 2021 championships.

The Aruba Boys U15 selection won the title of Sub Campion the Aruba Girls U14 selection became Champion in the international soccer competition. 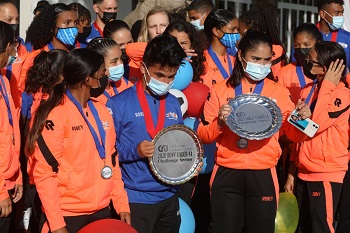 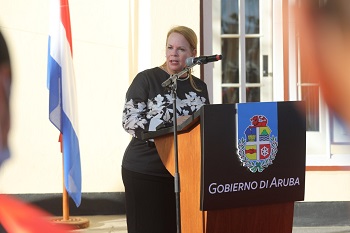 The Prime Minister said that she is very proud of our athletes, especially since they were the most disciplined during their stay in the Dominican Republic. At the end of the ceremony, the athletes, outfitted in their beautiful uniforms, received a medal as an ambassador of Aruba. The Government of Aruba, on behave of the people of Aruba, congratulated and thanked our athletes for their achievement. 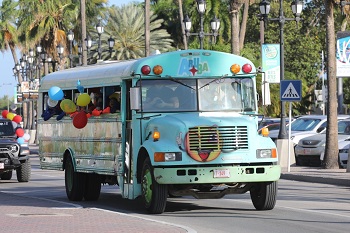 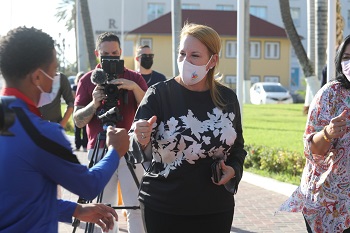 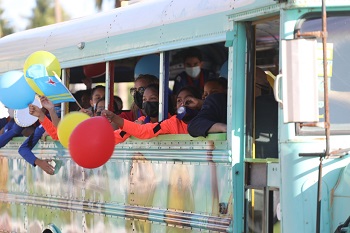 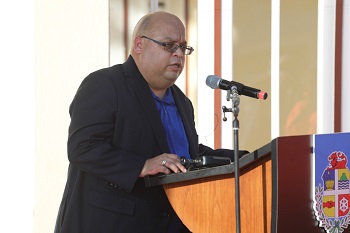 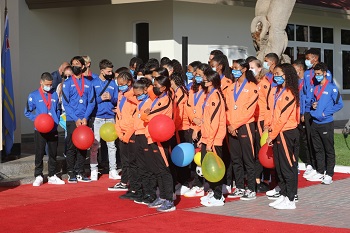 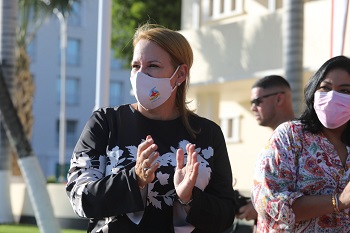 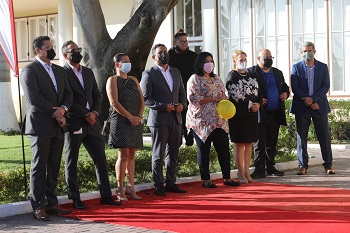 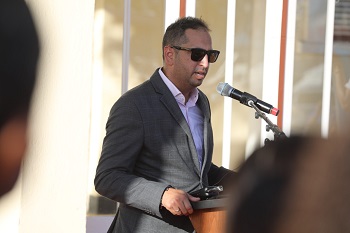 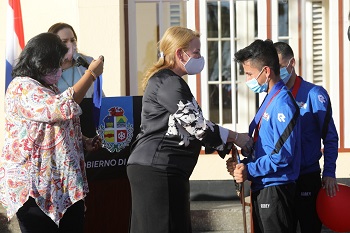 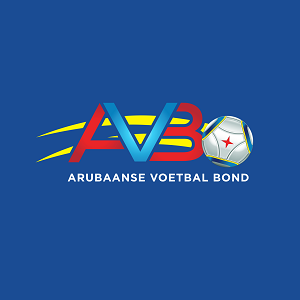 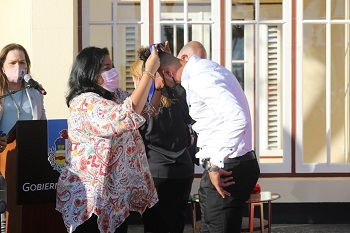