ORANJESTAD - On Wednesday, January 5, 2022, the Government of Aruba held a press conference to provide the latest update on the ongoing COVID situation in Aruba.

On January 5, 2022, Aruba registered 1162 new cases, of which 116 were nonresidents. The number of active positive cases is 3730, whereas the average daily cases over the past seven days total 740. The positivity rate stands at 63%. 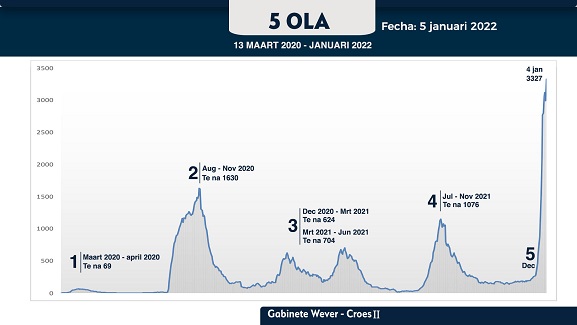 This 5th wave does not require any drastic measures so far, as there are only 21 patients in the hospital of which three are in the ICU and 19 on the general ward. 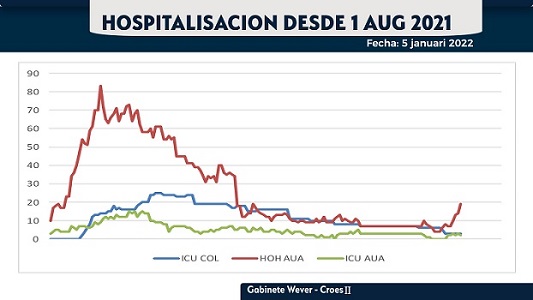 According to the Prime Minister, the current situation at the hospital is under control. This is the indicator for the authorities whether to impose more or fewer measures.

The Prime Minister emphasized that they are constantly searching for the right balance between healthcare and the economy. 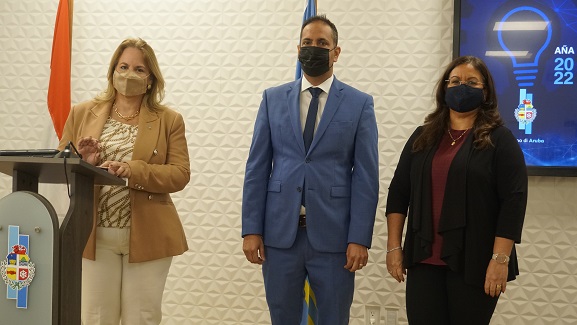